Women in tech you need to know

The technology industry is still a male-dominated one. Only 5% of leadership roles in tech are held by women and 78% of university students can’t name a famous female in working within the industry. However, this landscape is changing and there is an uprising of trailblazing women who are changing and diversifying the tech world. From coding to space exploration here are just a few women in tech you need to know.

Founder and CEO, Girls Who Code

Reshma Saujani started her career as a lawyer and activist and in 2010, became the first Indian American woman to run for US congress. During her political campaign, she visited schools across the country and saw a great disparity in the number of girls compared to boys that were engaging in technology subjects.

As a result, Saujani, founded Girls Who Code, a non-profit organisation that inspires young girls to pursue careers in technology. This educational platform has reached 185,000 girls across the US, Canada and the UK and has been named the Most Innovative Non-Profit by Fast Company. 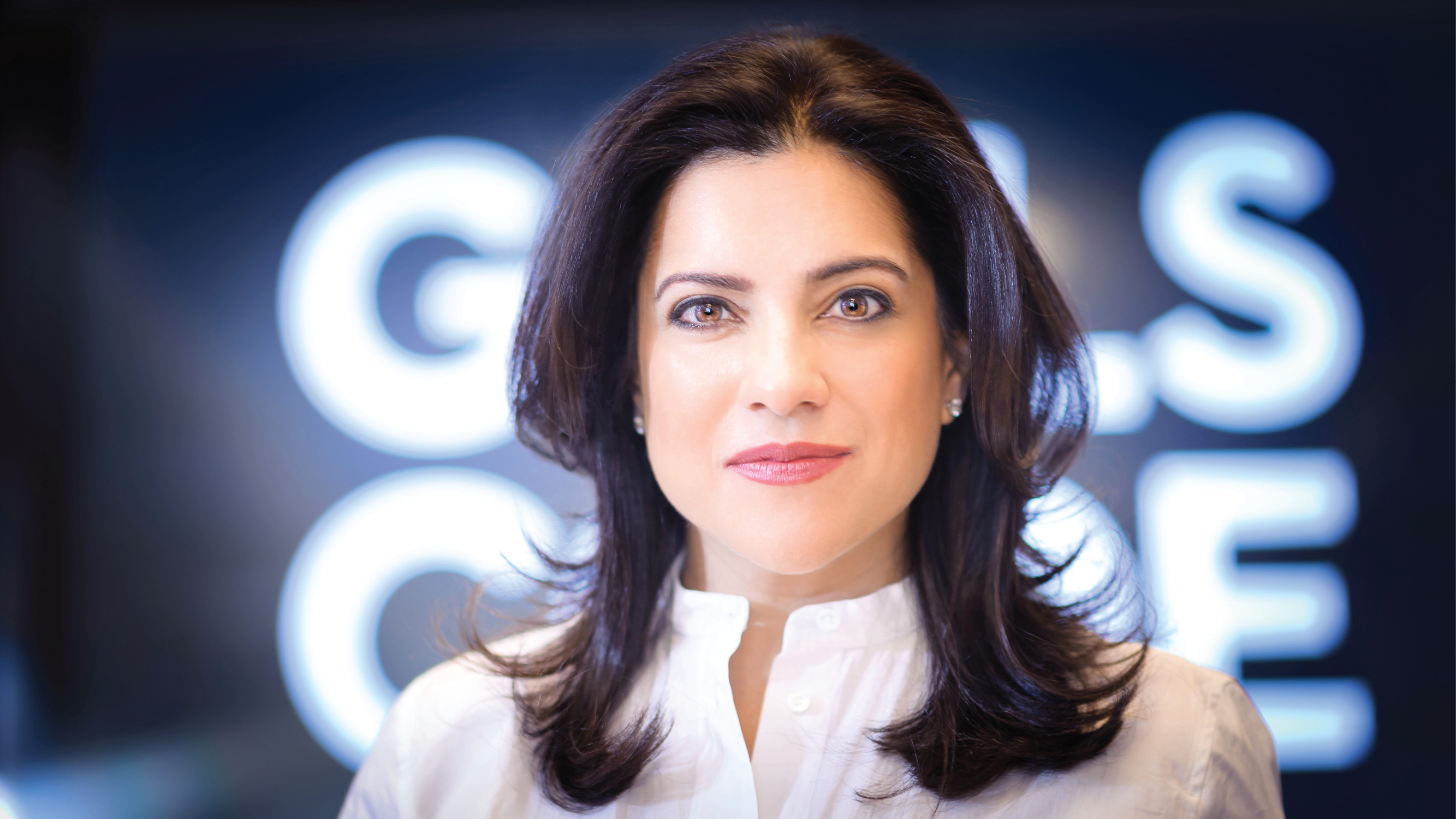 Susan Wojcicki has an impressive resume, to say the least. Working at Intel and being the sixteenth employee and initial marketing manager at Google, she contributed to the development of Google Images, Google Analytics and AdSense. While at Google, Wojcicki clocked the success of Youtube and suggested acquiring it in 2006. She went on to serve as YouTube’s CEO and has held the position since 2014. She now has an estimated net worth of $580 million.  As well as her professional success, Wojcicki has been vocal about getting more women into tech positions writing an expose entitled “How To Break up the Silicon Valley Boys’ Club”.

“Tech is as an incredible force that will change our world in ways we can’t anticipate. If that force is only 20 to 30% women, that is a problem.” 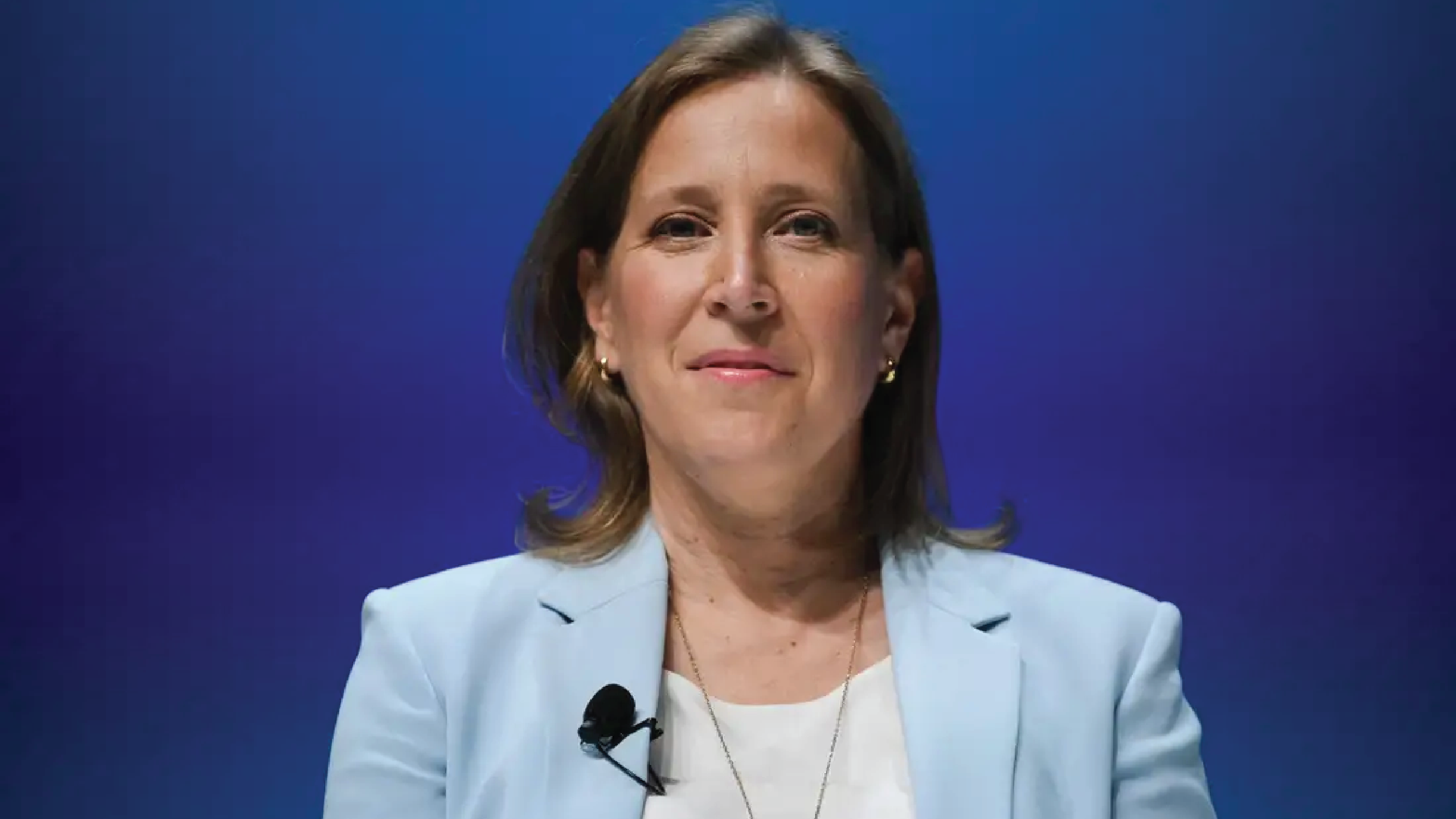 Joanna Shields has been working in the tech industry for 30 years focusing on driving change to improve connectivity and online safeguarding holding executive positions at Google, Facebook Bebo/Aol to name a few. She has also served as the UK’s first Minister for Internet Safety and Security and Special Advisor on the Digital Economy Board. Shields has founded WeProtect, a global alliance dedicated to protecting from online abuse and exploitation and now serves as CEO at BenevolentAI, an organisation that develops and implements AI to understand the cause of disease and assist in medicine development.

Dr Imafidon’s aptitude for technology started at a young age. Being the youngest girl in the UK to pass A-Level Computing she went on to achieve her first Master’s Degree in Mathematics and Computer Science from Oxford University at just 20 years old.

Dr Imafidon has held positions has Goldman Sachs and Deutsche Bank and has founded Stemettes, a social enterprise that focuses on inspiring young girls and women to get into STEM careers. At 27, she was awarded an MBE to recognise her services to Young Women and the STEM industry.

“I realised my experience of maths and technology hadn’t just been strange because I’d had it so early, it was strange because I had been a girl. I set about trying to change that with Stemettes” 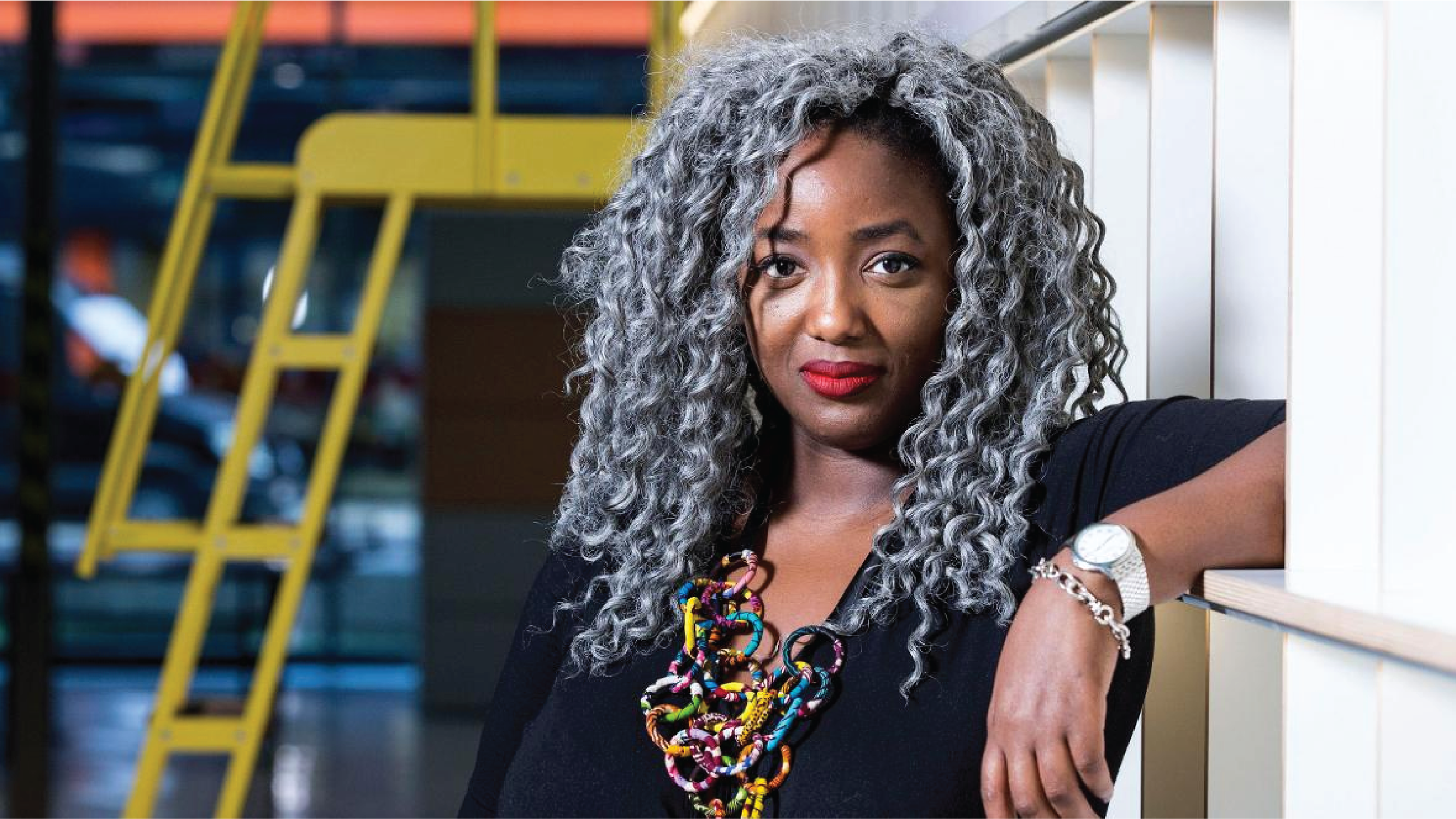 Shotwell worked at the El Segundo research centre of the Aerospace Corporation where she conducted technical work on military space research and development as well as writing countless papers on subjects such as conceptual small spacecraft design, infrared signature target modelling and space shuttle integration. She then went on to become Director of Space Systems Division at Microcosm Inc.

Shotwell is now President and COO of SpaceX, founded by Elon Musk, where she manages the operations of space exploration as well as customer and strategic relations. Stockwell now has a net worth of $290 Million. 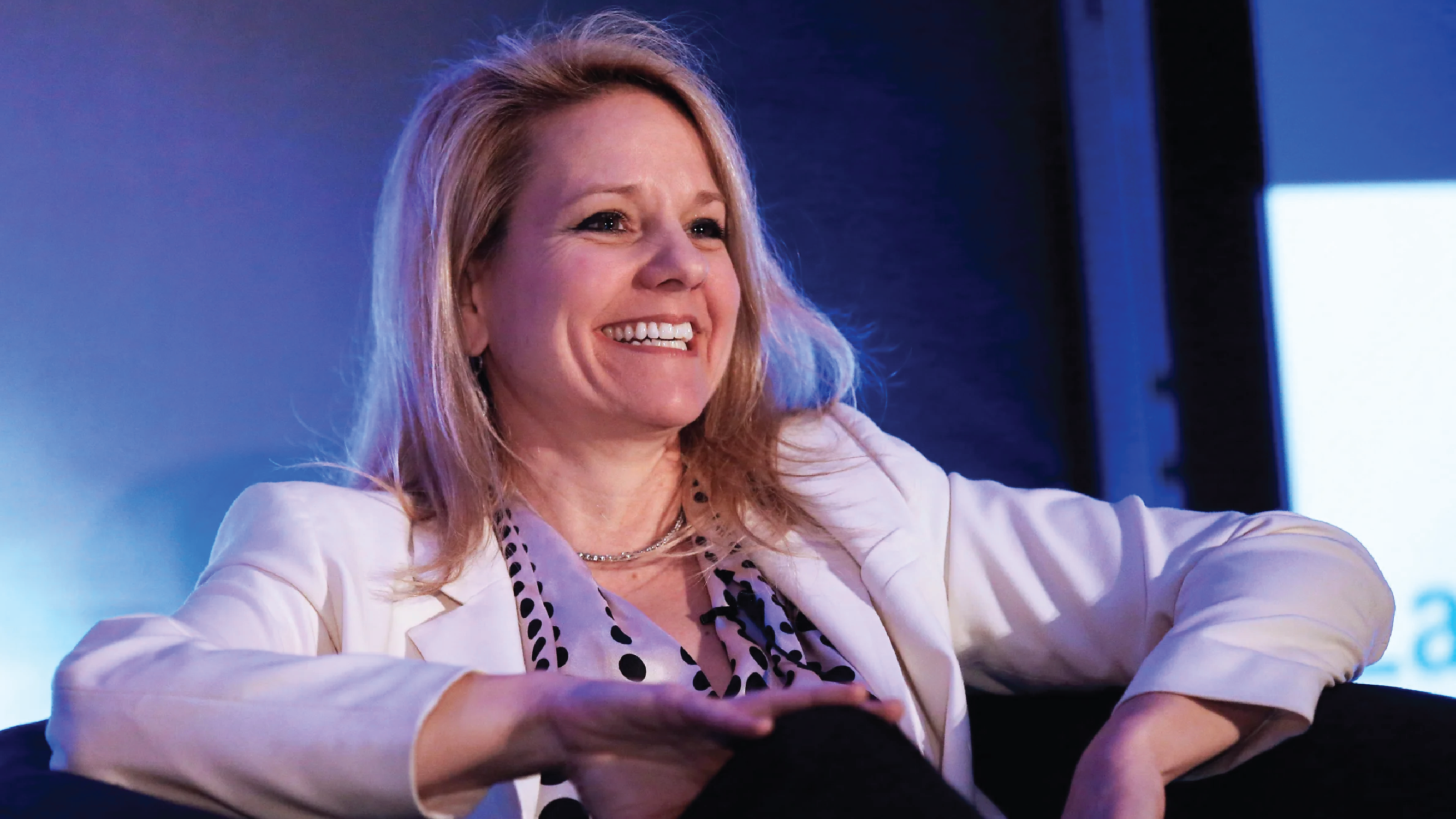 Angie Vaux is a veteran of the technology industry, however, starting out in the early ’90s, she often found that she was the only female in the room. She felt that she had to work extra hard to have her voice heard and her opinions respected in a male-dominated environment. Speaking to My People, Angie explained how just being a woman in the tech industry was an enormous challenge.

After taking on several mentorship and leadership roles in various positions, Vaux recognised her passion for coaching and nurturing the talent of others. It was this passion that led her to create Women in Tech Forum, a coaching and networking platform that empowers and brings women in tech together to discuss their challenges and accomplishments in their fields. Since starting the forum Women in Tech has partnered with the likes of Oracle, LinkedIn and Facebook and continues to provide a platform for women in the industry to network, receive coaching and engage in professional development.

While we celebrate the women making in waves in tech today we should also shine a light on the unsung female technology pioneers of the past. 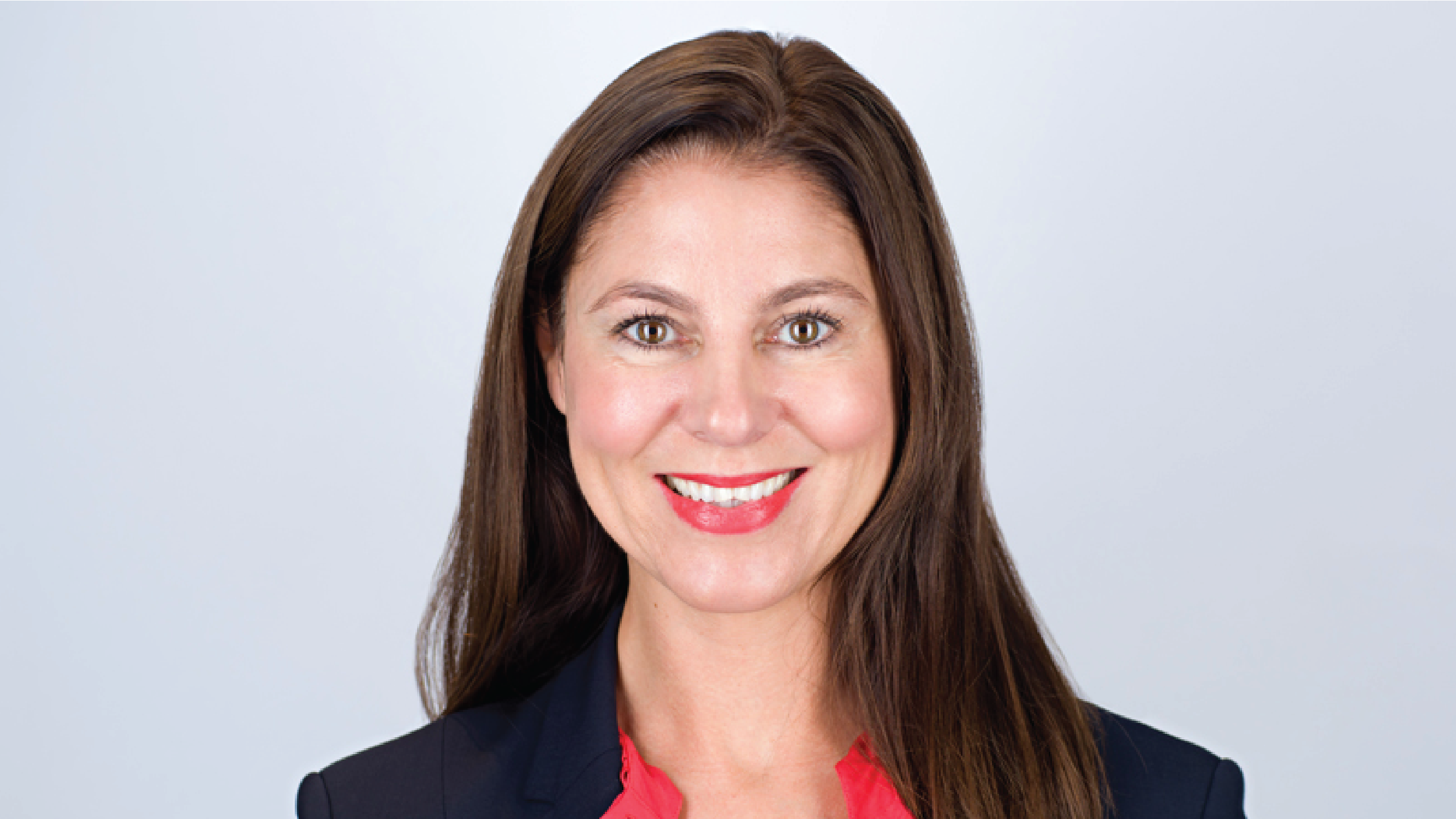 The inventor of WiFi, Bluetooth and GPS

While Hedy Lamarr is known for her roles in oscar-nominated films of the 1940s her legacy is rooted in technology, having created the fundamentals of WiFi, Bluetooth and GPS. In between film takes, Lamarr would conduct experiments in her trailer and in 1941, she filed a patent for the frequency-hopping technology which would later be known as WiFi. This invention was created by Lamarr, and co-inventor George Antheil, for radio communications to ‘hop’ from one frequency to another to ensure Allied activities couldn’t be detected by the Nazis during World War 2.

Despite Lamarr’s services to technology her work as an inventor was barely published at the time and neither Lamarr nor her estate have received any financial reward from the industry that she paved the way for, even after the U.S Milarity acknowledged her involvement of the technology. 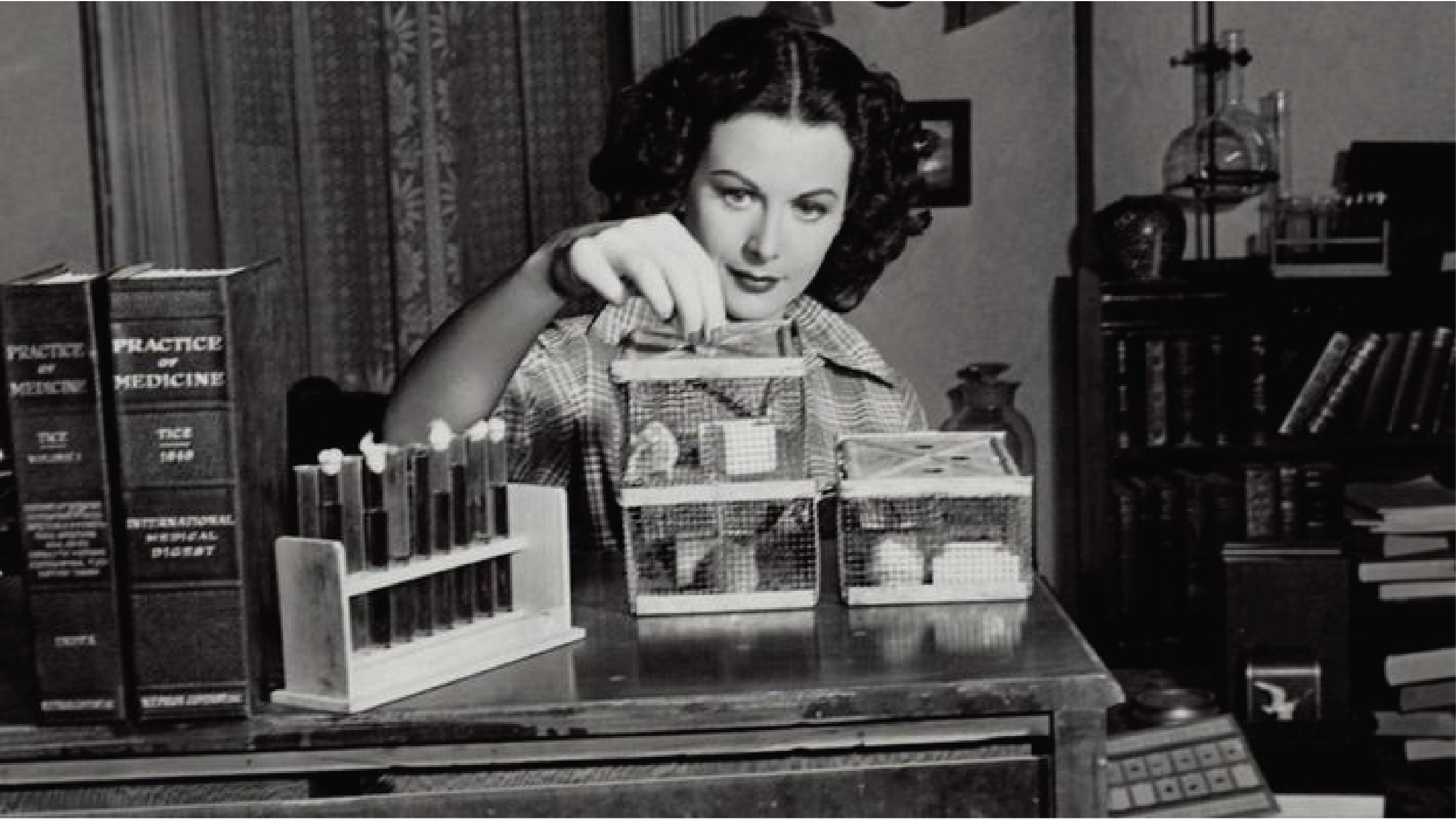 Annie Easley trained as a Pharmacist before responding to a job ad recruiting for ‘human computers’ at the National Advisory Committee for Aeronautics, now known as NASA. Easley quickly jumped from this role to Computer Programmer where she worked on technology that would pave the way for the hybrid vehicles we drive today and developed the software for the Centaur rocket stage which led to the 1997 flight of the Cassini space probe to Saturn.

Later in her career, Easley took on an additional role at the NACA as equal employment opportunity counsellor, in which she assisted colleagues with issues related to gender, race, and age in discrimination complaints. It was this work that led the way for inclusivity and representation of women and people of colour in the technology industry. 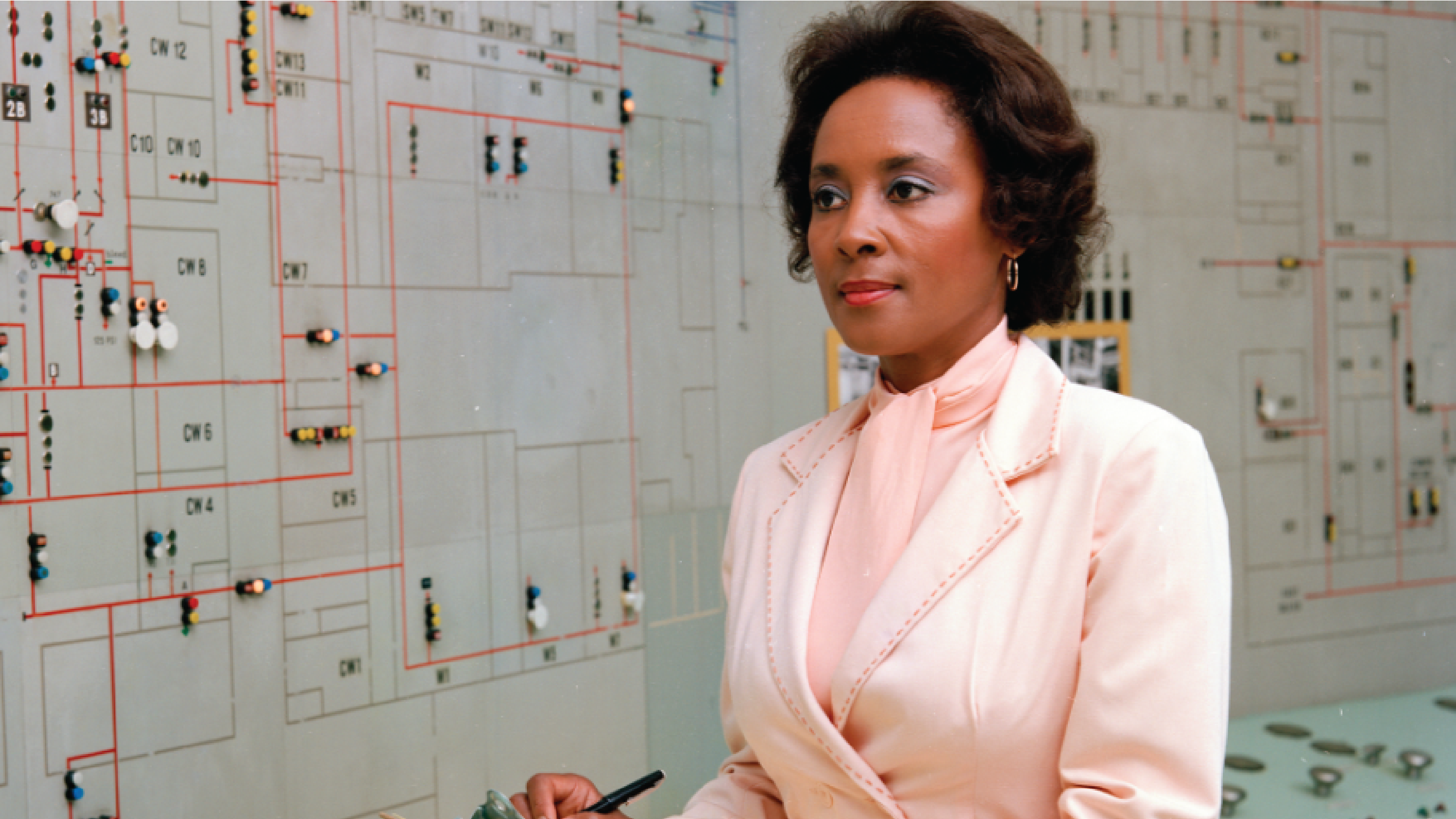 When you think of a computer scientist a woman dressed in a habit and robes is not the image that typically springs to mind. However, in 1965, Sister Mary Kenneth Keller was the first woman in the US to be awarded a PhD in Computer Science. Sister Mary had both taken her holy vows and started working at the Dartmouth College computer centre before she was awarded her PhD developing the BASIC Programming Language, a way of translating computer code into something more readable to help broaden computer programming into non-maths and scientific fields.  She also set up the computing department at Clarke College in Iowa which she led for twenty years.

Sister Mary was an advocate for making careers in technology more accessible to women and was passionate about making computers accessible to all to enhance education, both were seen as radical ideas at the time. 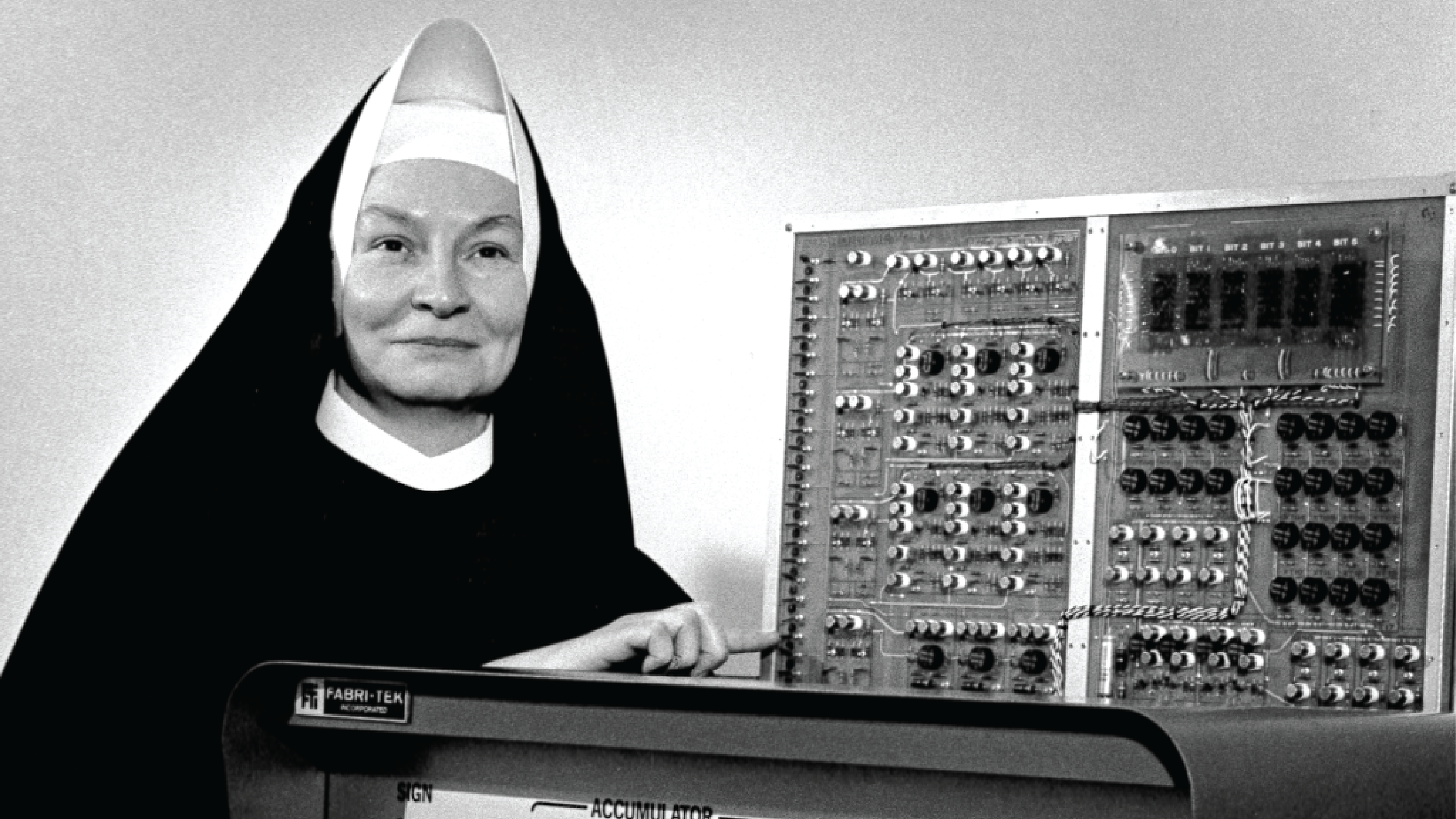