Nick Mason, CEO and Founder of Turtl, led a masterclass at the CMO Inspired conference to explore the role of emotion in B2B decision making. Challenging the preconception that B2B decisions are less influenced by emotion than B2C, Nick explores how decisions are made and what this means for marketers.

Nick explains that throughout our daily lives, both at work and at home, we often try to influence people to make certain decisions – but people rarely take the time to think about how these decisions are made. “Psychologists have gone a long way to understanding how people make these decisions and what the triggers are for them,” he says. “I want to take you through how this plays out in B2B.” 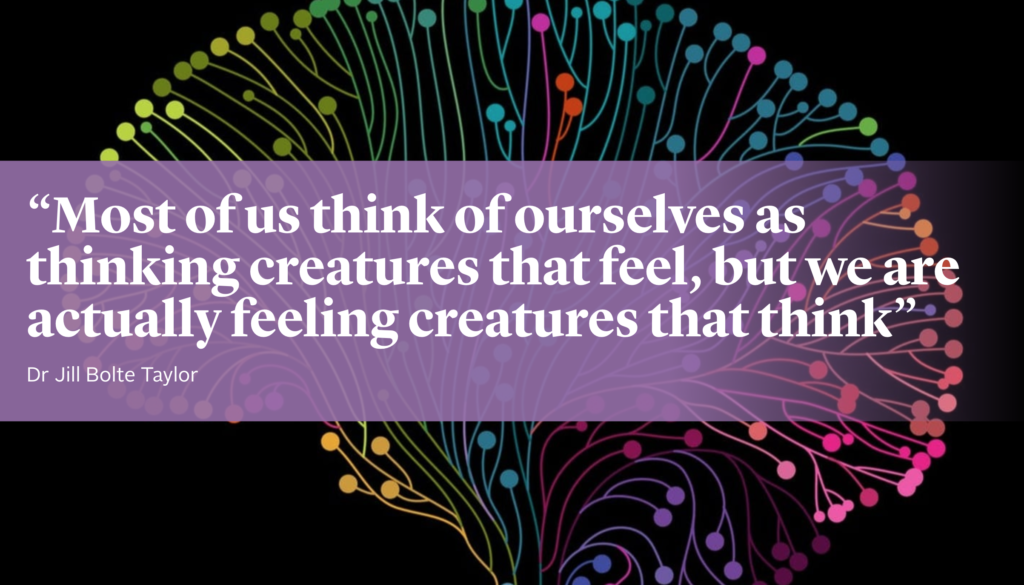 In 2009, a survey asked 3,000 people to rank B2B brands in terms of the value they believed they could offer their business. “What they found was that, across those 32 different brands, the lowest average score was about a 6.5 out of 10, and the highest was about a 7.5,” Nick reveals. “There was a very thin line in terms of differentiation of perceived business value.”

These results show that in a complex B2B scenario, people do not see all the different points of potential value or all of the potential risks. “Nothing is going to be rated a 10 unless you’ve worked with that company before,” Nick says. “But equally if it’s a supplier on a list, it’s up for consideration – it’s probably going to offer some business value.” 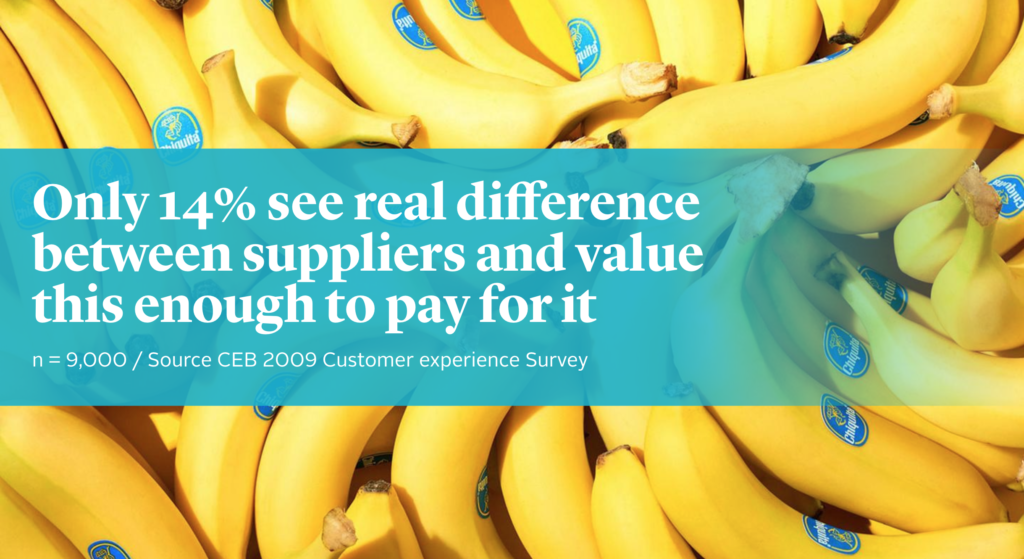 The CEB 2009 Customer Experience survey showed that only 14% of people see a real difference between suppliers and value this difference enough to pay for it. “There are dozens of stats like this, from this report and similar reports, but what it really shows is that there is just not enough differentiation on business value for us to be making these decisions that we need to make,” Nick says. “So the question then becomes: how do we make these decisions?” 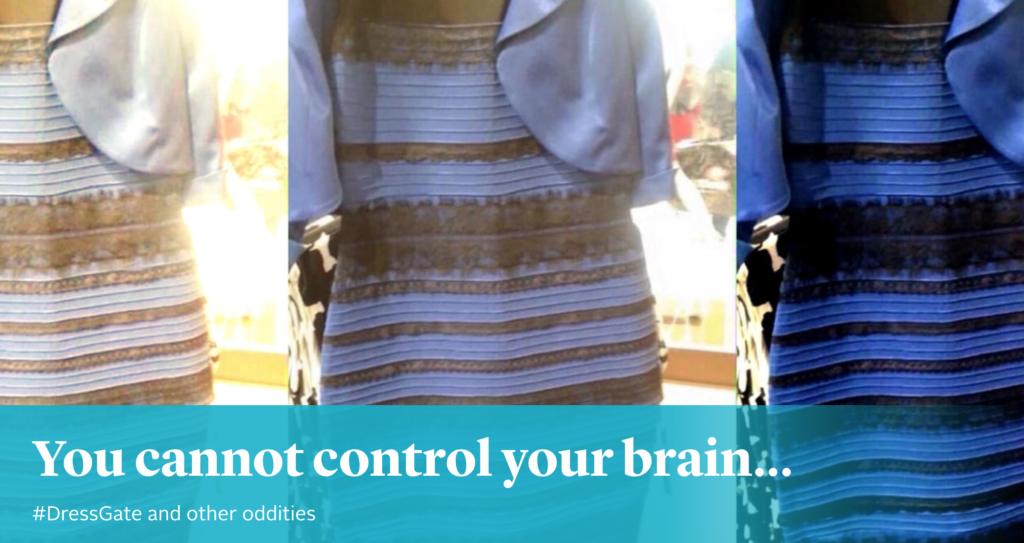 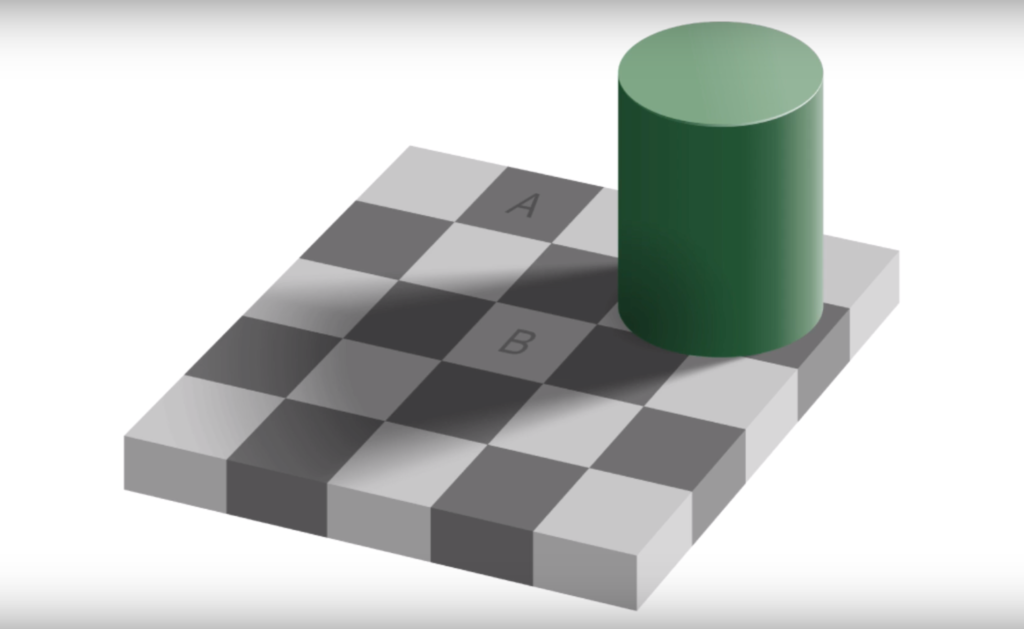 Nick also uses a video called The Monkey Business Illusion to demonstrate how easily our brains can be distracted and confused. While people are focused on a specific task set by the video, many will miss a person in a gorilla suit walk across the screen. Others will notice the gorilla but are surprised to discover that they missed other changes to the scene.

Following further examples that our brains cannot be controlled, Nick tells the story of Phineas Gage, an American railroad worker who became a medical marvel in 1848 when an iron spike was driven through his eye in an accident. Despite losing a large part of his brain, Gage survived – but his behaviour changed dramatically. He became very rude, with no sense of how to treat people, and extremely indecisive. “This was our first insight into the possible connection between emotions and decision making,” Nick says. “His emotional side was completely ruined, as was his decision making – through the same injury.”

The Iowa Gambling Task strengthens this link between emotion and decision making. This experiment asks people to choose 100 cards from four decks on a screen. Each card has a monetary value, either positive or negative, but the participants are not told that there are two ‘good’ decks and two ‘bad’ decks. If the good decks are played long enough the player will make a profit, while playing the bad decks will mean they lose money over time.

The study found that people would gravitate towards the good decks and away from the bad ones. While it’s tempting to attribute this to a higher brain function counting the cards, Nick explains that this is not the case: “It’s actually a fear of loss and anxiety towards playing cards from the bad decks which causes people to move away.” Using electrodes, the researchers showed that before playing a card from the bad decks, people experienced a strong stress reaction in their amygdala – part of the brain that plays a key role in the processing of emotions. When the same experiment was conducted with people who had a damaged amygdala, these participants played the decks entirely indiscriminately.

Nick believes that this risk aversion is what drives so much of our behaviour in decision making. In a B2C context, a bad decision does not often have severe consequences – even expensive purchases can usually be returned. “But in B2B it’s much different,” Nick says. “If you make a bad decision in B2B, maybe you lose your job. Maybe you get passed over for a promotion. Maybe you get ridiculed – maybe nobody takes you seriously anymore. Your career can take a significant nosedive really quickly if you make a terrible decision in B2B.”

Nick explains that when brands focus on personal value, we often don’t notice it: “When it’s done well, you don’t even realise it’s being done.” He talks about an HP campaign called The Wolf, featuring Christian Slater – an emotive campaign creating an engaging story around printer security. “I now think of HP as an entirely different kind of brand,” Nick says. “One that tells interesting stories and is about more than just printers. It has a wider perspective.” While not all companies can afford such a high budget production, Nick believes this should encourage brands to think about the experience they are giving their customers. “We have thousands of interaction points every day. What are we doing in those interactions to get people to trust us with the decisions they need to make?” 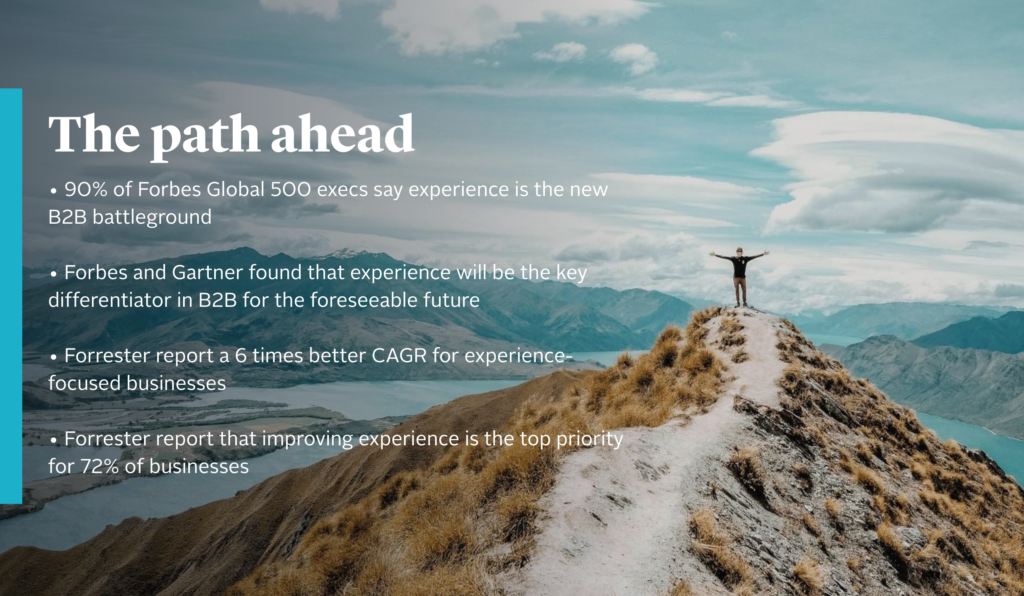 Research by Forbes and Gartner found that experience will be the key differentiator in B2B for the foreseeable future. “Giving a good experience and relating to people in an emotional way causes people to make the decisions that you want them to make,” Nick says. “You get them to trust you with their risk.”

Turtl helps its customers to apply this thinking to their content, creating better experiences that lead to increased engagement. Nick believes the key to taking advantage of this psychology is to engage prospects emotionally. “We need to build trust to overcome perceived risk; we need to get people to be comfortable trusting us with their big decisions in their businesses that have these big personal consequences,” he explains. “A great way to start thinking about that is by looking at the experience we provide because experiences are a great way to build that trust and understanding.”