8 Young Entrepreneurs you need to watch 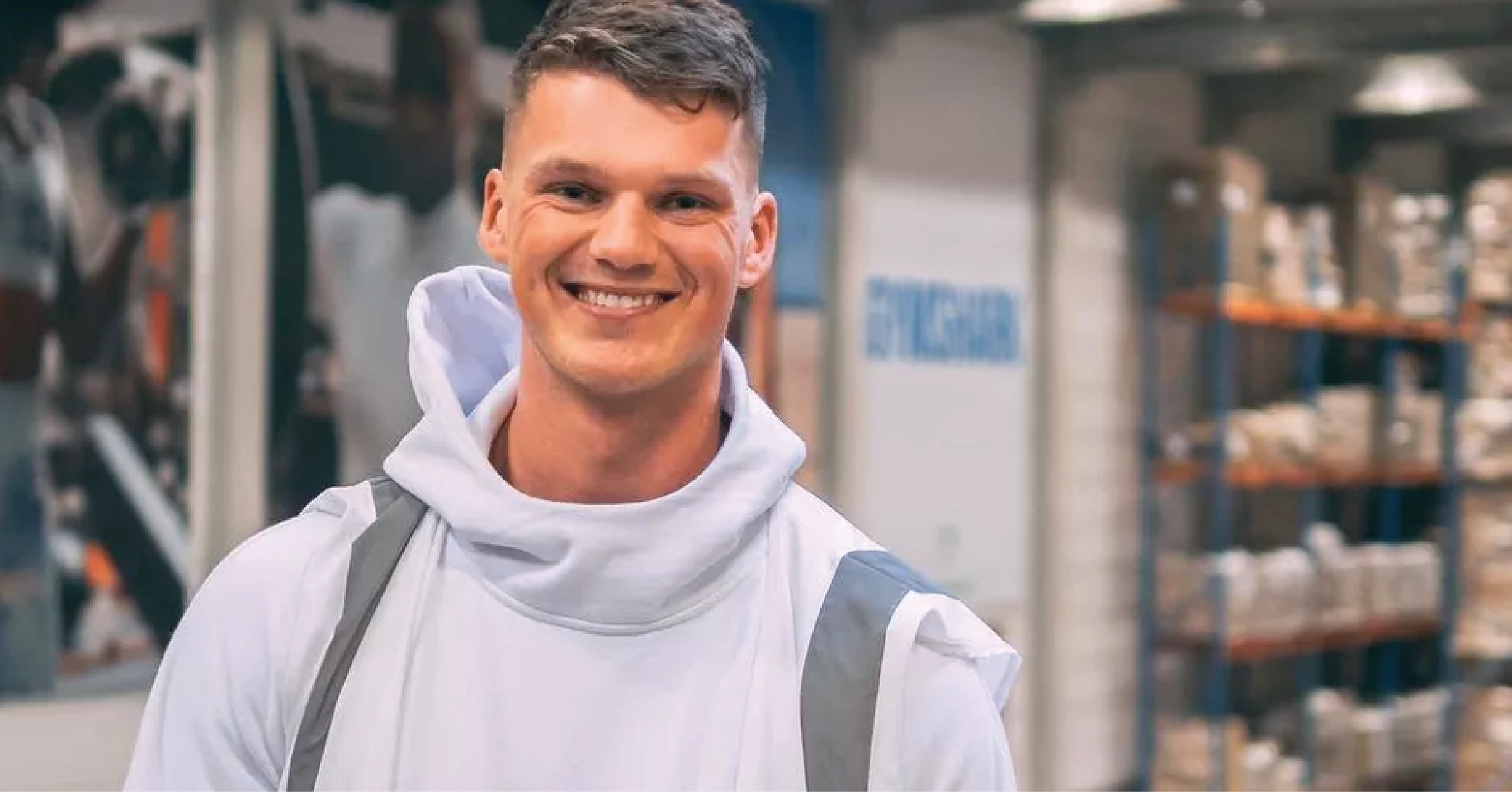 Ben Francis founded Gymshark in 2012 when he was just 19 while also juggling full-time study and a part-time job delivering pizzas. After seeing a lack of gym wear that suited his needs and personal taste he designed his own line of affordable, practical and stylish work out clothes. After just two years Gymshark was generating an annual revenue of £250,000, now the company turns over £230 million a year. While Francis has worked incredibly hard to achieve this he frequently highlights the importance of his team and surrounding yourself with talented individuals. 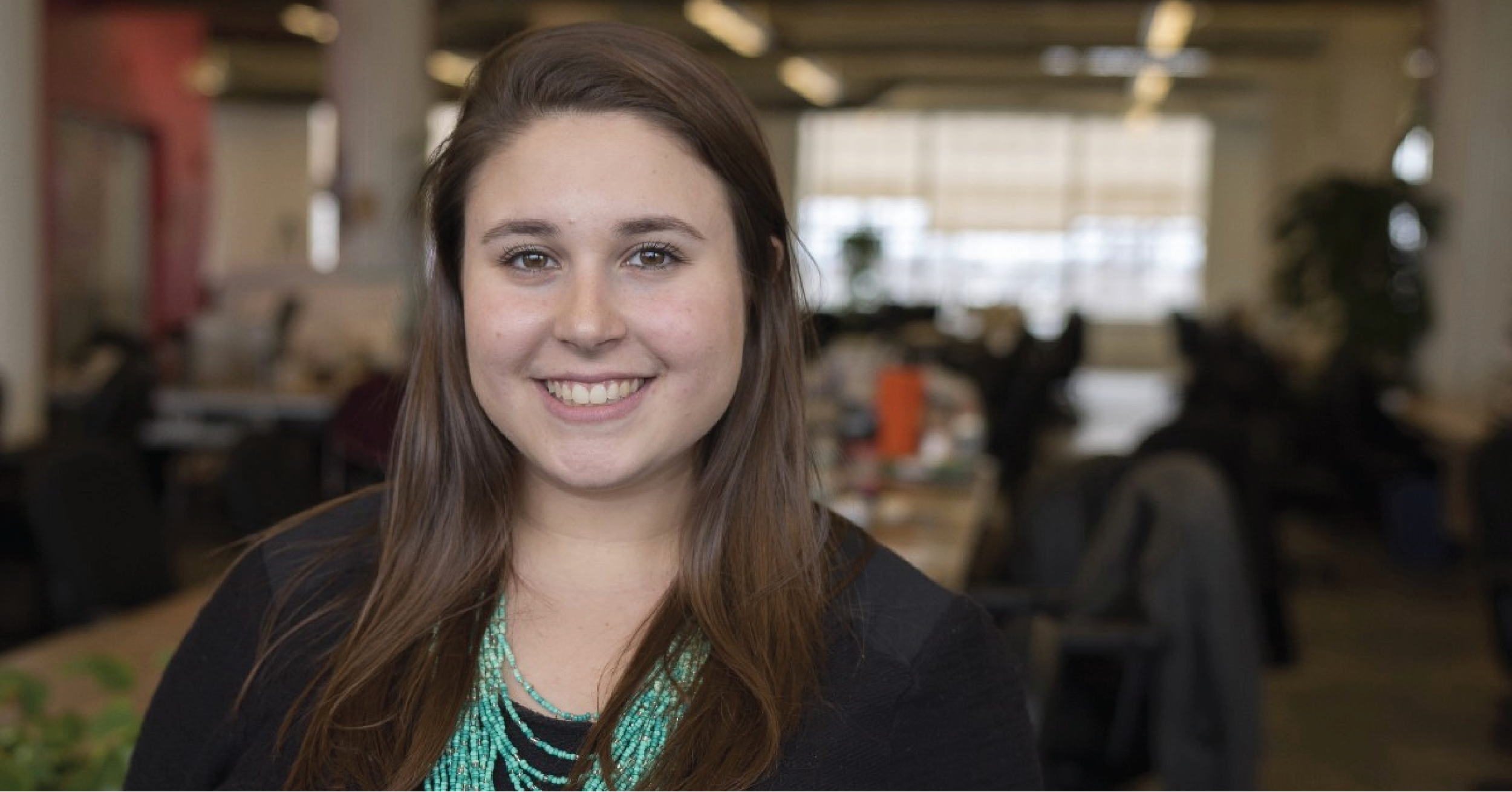 Leibman and her brother created online learning platform LearnLux after seeing a need for financial education for graduates and school leavers. Many young people leave education without fundamental financial knowledge such as the basics of banking or how to get on the property ladder. LearnLux allows users to access financial education tools online and connects them to the resources they need to manage their money. The company has received funding from the Ashton Kutcher Fund and Salesforce CEO, Marc Benioff. Leibman is also a prolific public speaker having given talks at Harvard University and MIT. 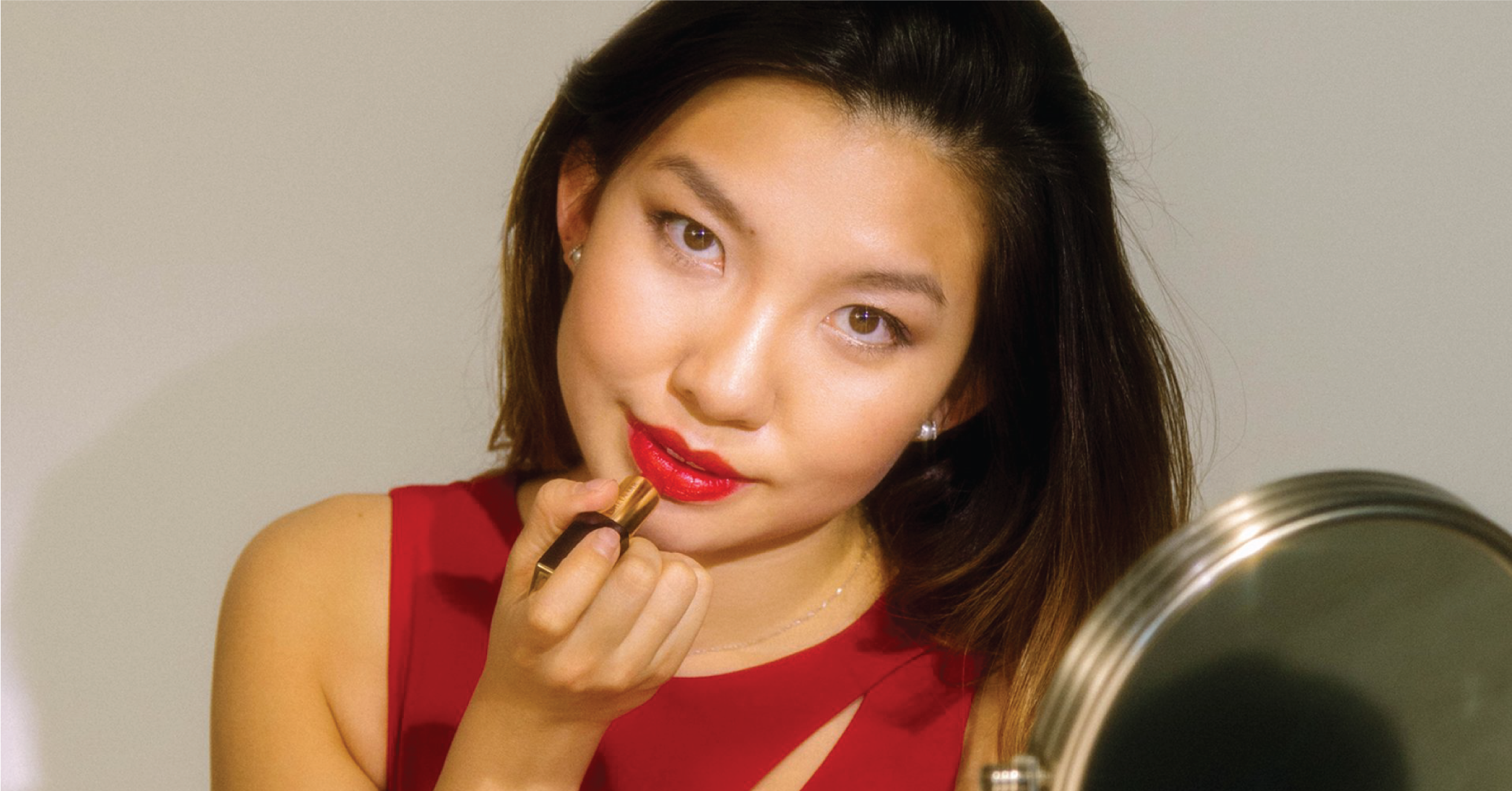 Siqi Mou created beauty app, HelloAva, after noticing a link between skin problems and products containing harsh chemicals. The app uses AI to assess users skin type and concerns then recommend beauty products for them to purchase. HelloAva then takes a cut of online sales of products purchased through the platform. The company generated $350,000 in revenue and Mou has received funding of $1.5 million since she launched the app. As well as her business achievements Mou is also a highly respected and accomplished concert pianist. 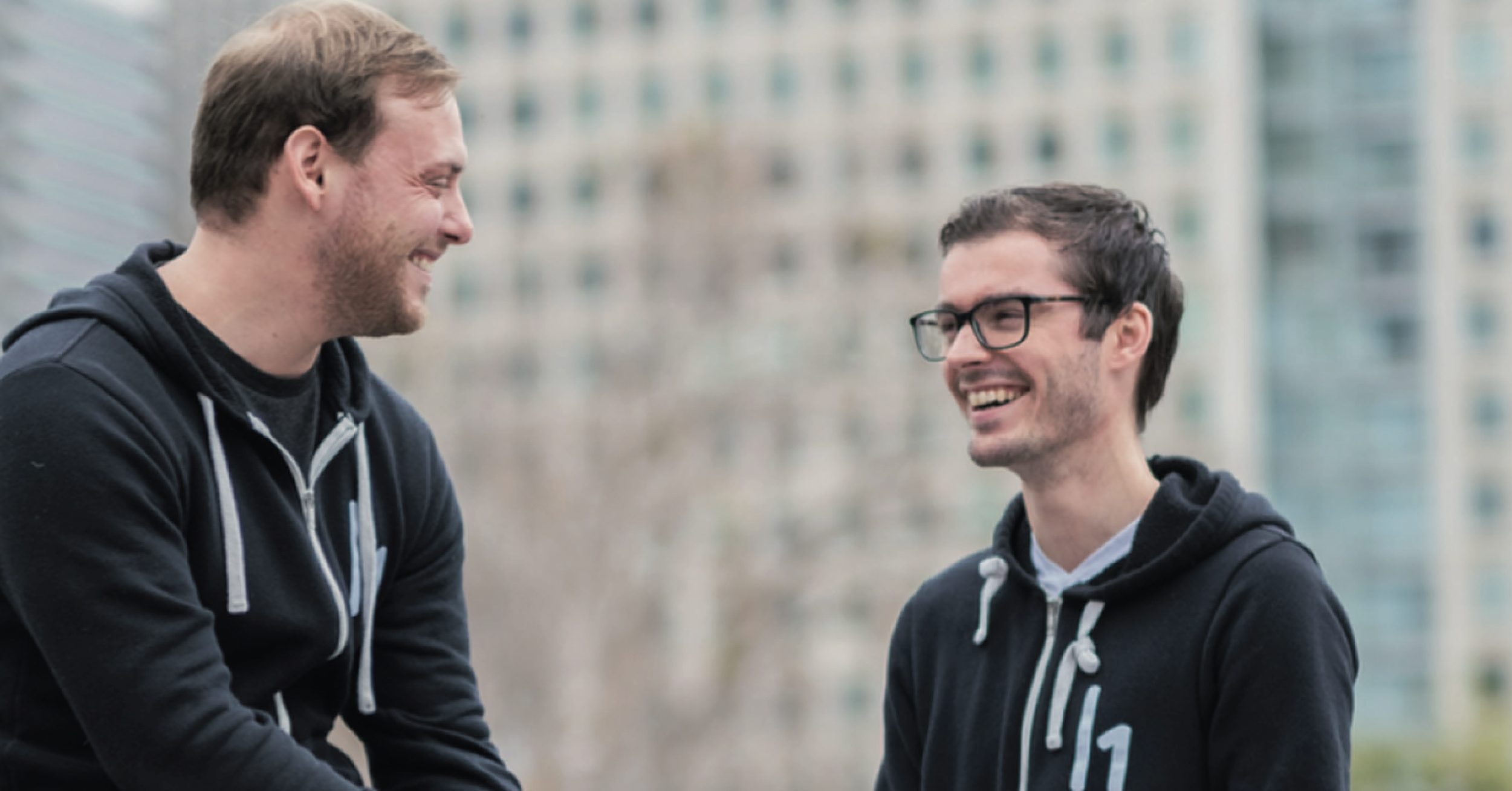 As seasoned hackers, Adma and Prins wanted to alert companies of flaws in their cybersecurity but understood the complex difficulty of approaching them as individuals. Founded in 2012, HackerOne employs and commissions professional Hackers to find cybersecurity flaws for international companies such as Starbucks and Spotify as well as organisations like the U.S Department of Defence.  Organisations like these pay for these services through a subscription which can cost up to tens of thousands per year and so far HackerOne has raised $34 million in funding. 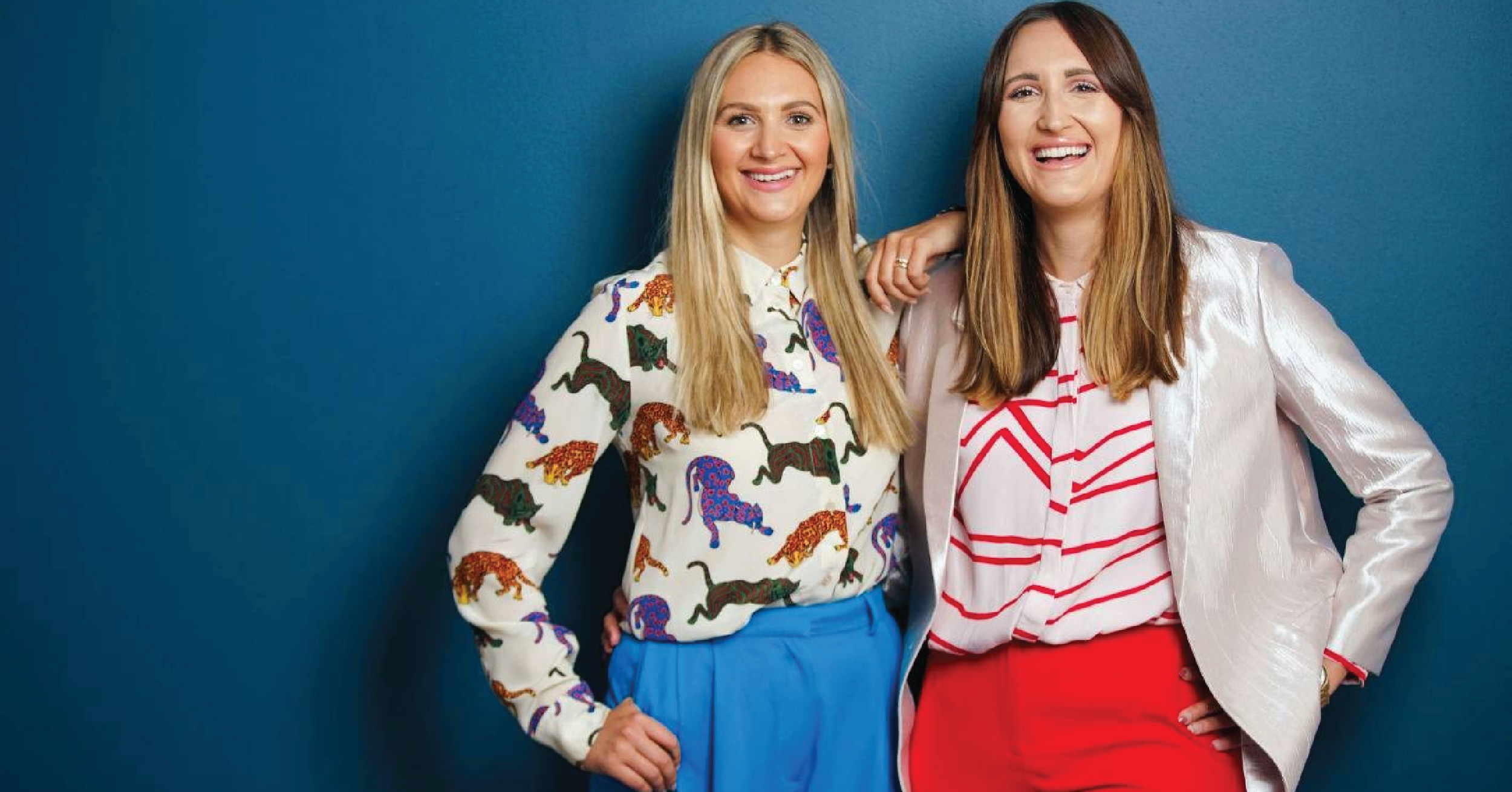 The Pycroft sisters started beauty brand, Spectrum in their early twenties out of their family garage in Barry, South Wales. Since then they have grown from strength to strength securing partnerships with Disney and Paramount as well as supply contracts with ASOS and Boots. It’s estimated that this humble business venture is now worth over £12 million and Spectrum is only continuing to grow. The sisters have told the media that they have been approached by many organisations wanting to buy Spectrum however they have said they love their work too much to give it up just yet. 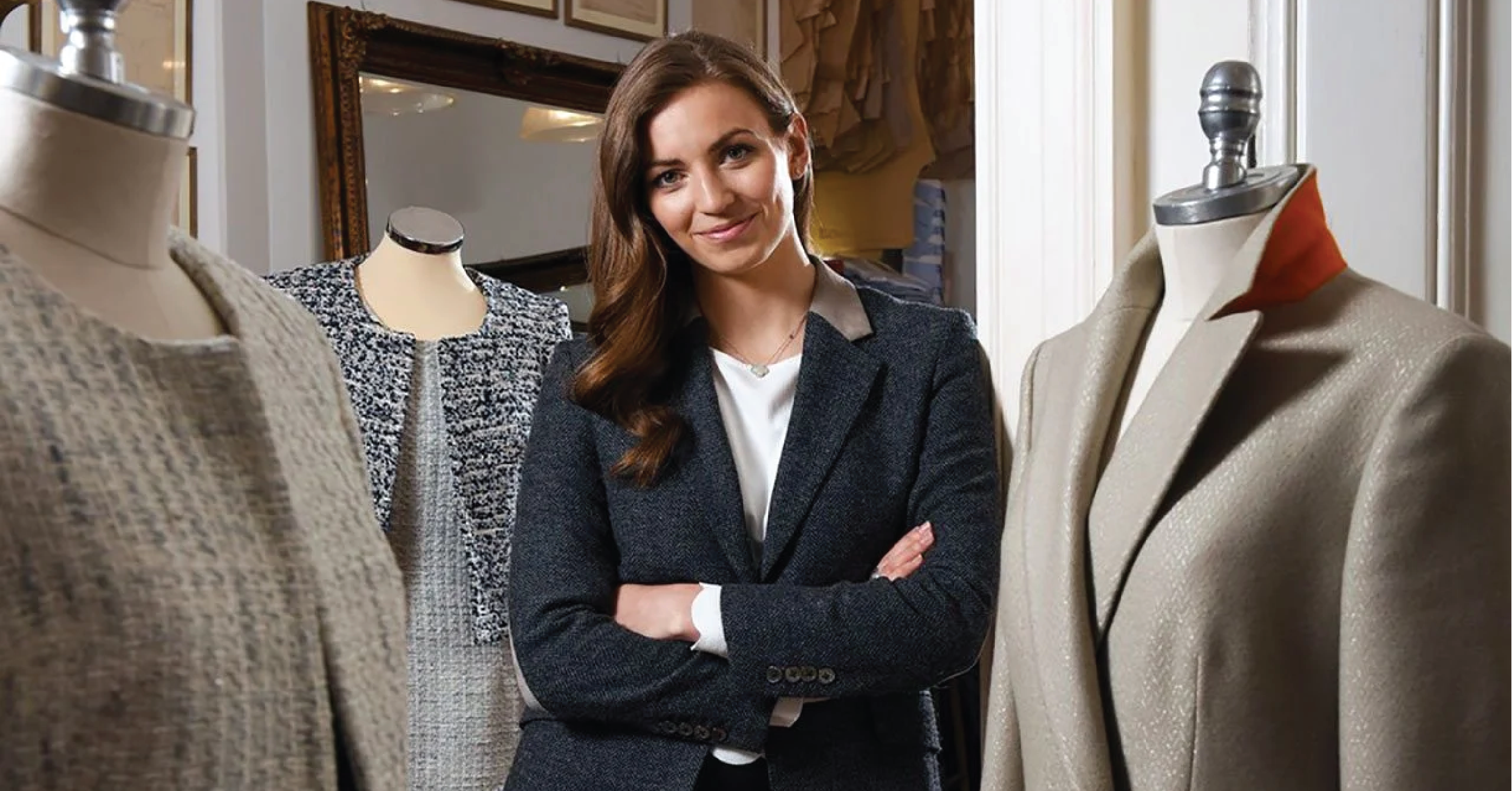 Fashion obsessed Phoebe Gormley started interning at tailors on London’s Savile Row when she was just 14, spending summers and weekends learning everything about tailoring. Gormley noticed that there was a huge gap in the market for female tailoring so at just 21 years old she opened the first exclusively female tailor on Savile Row. From dressing businesswomen to royalty Gormley has established herself as the go-to tailor for made to measure business attire and is now expanding her business to create even more bespoke garments. 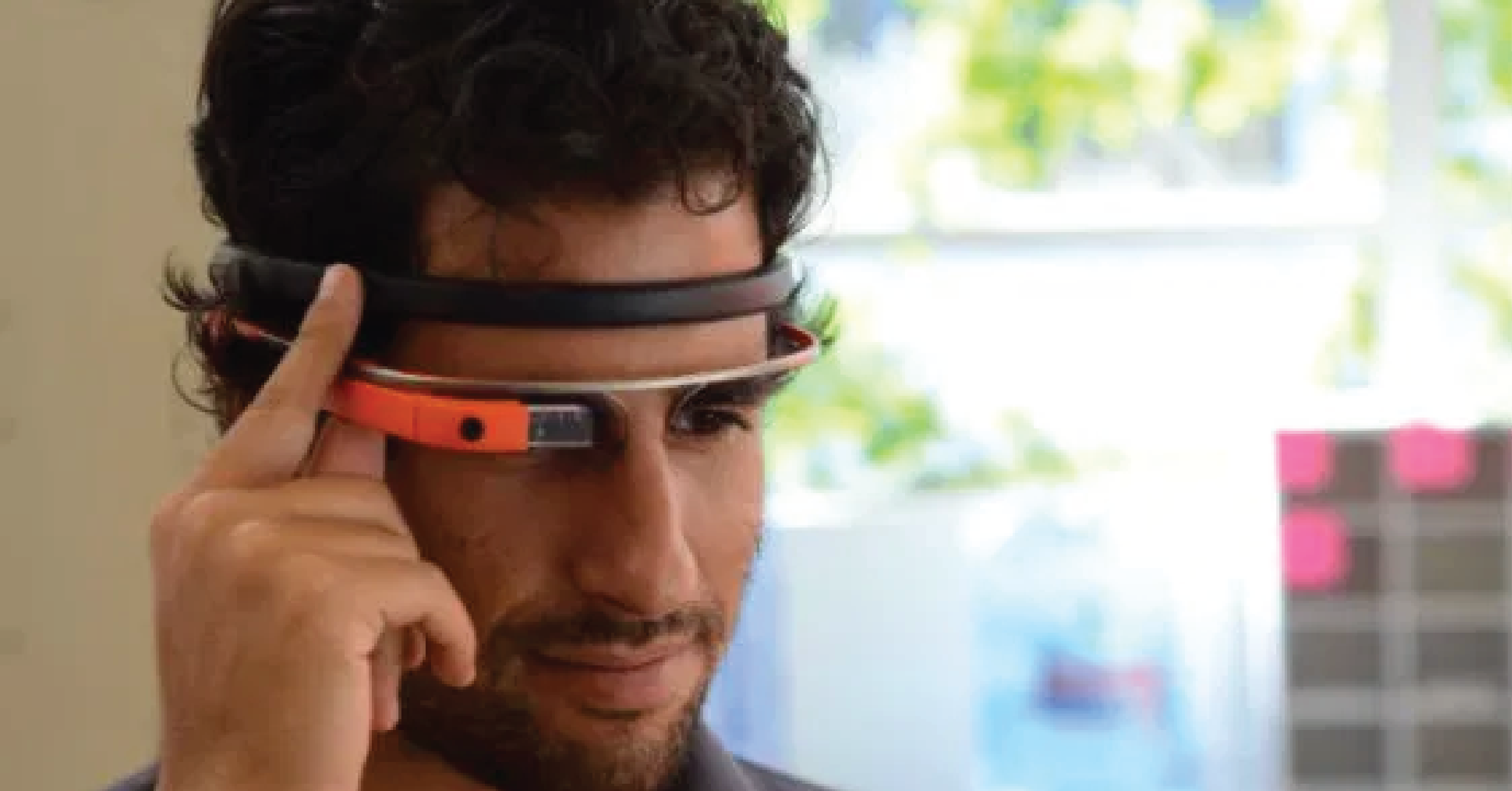 After dropping out of higher education and working as Head of Design at an augmented reality company Barnehama founded Elementary Robotics, a company that specializes in AI-assisted manufacturing practises.  Big names in manufacturing such as Toyota AI Ventures and Fathom Capital have invested in the business and it has raised $1.17 million in funding since starting in 2017. Barnehama expects the business to turn over $2.5 million in 2021. 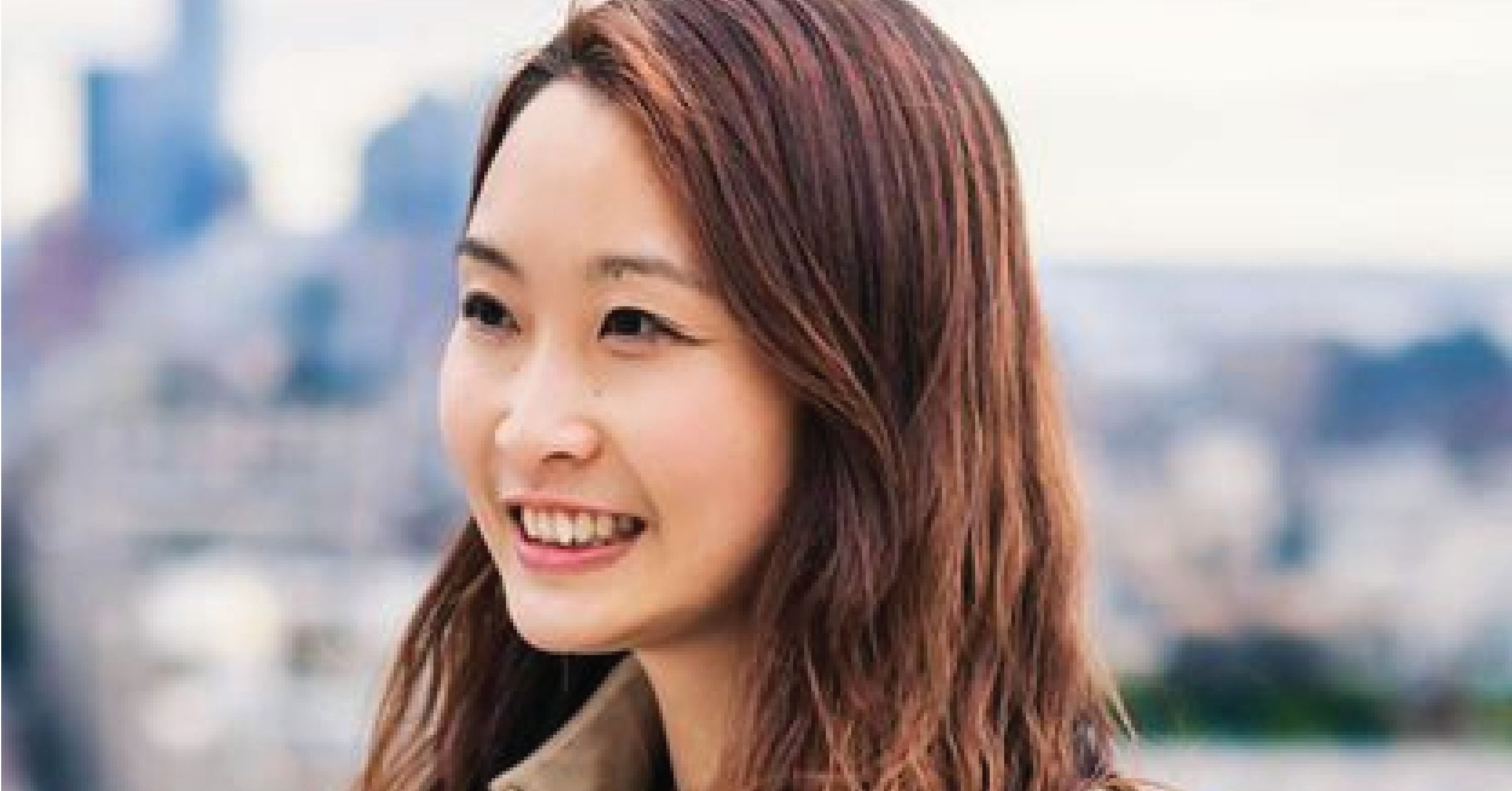 Former Amazon Marketing Manager, Ruiwan Tu set up CareerTu after noticing a lack of quantitive skills in international college graduates. CareerTu aims to close in talent gap in the job market by offering courses in digital marketing, data analytics, product design and many more, skills that large corporations are always on the lookout for. This online education service has over 16,000 users and hundreds of recruiting partners that help graduates land roles at organisations such as Google and Facebook. So far CareerTu has placed 6,000 students in roles at impressive organisations and has an annual revenue of $500,000.